Our community is comprised of some absolutely brilliant entrepreneurs and so we asked a few of them to tell us the story of how they came up with the ideas for their business. 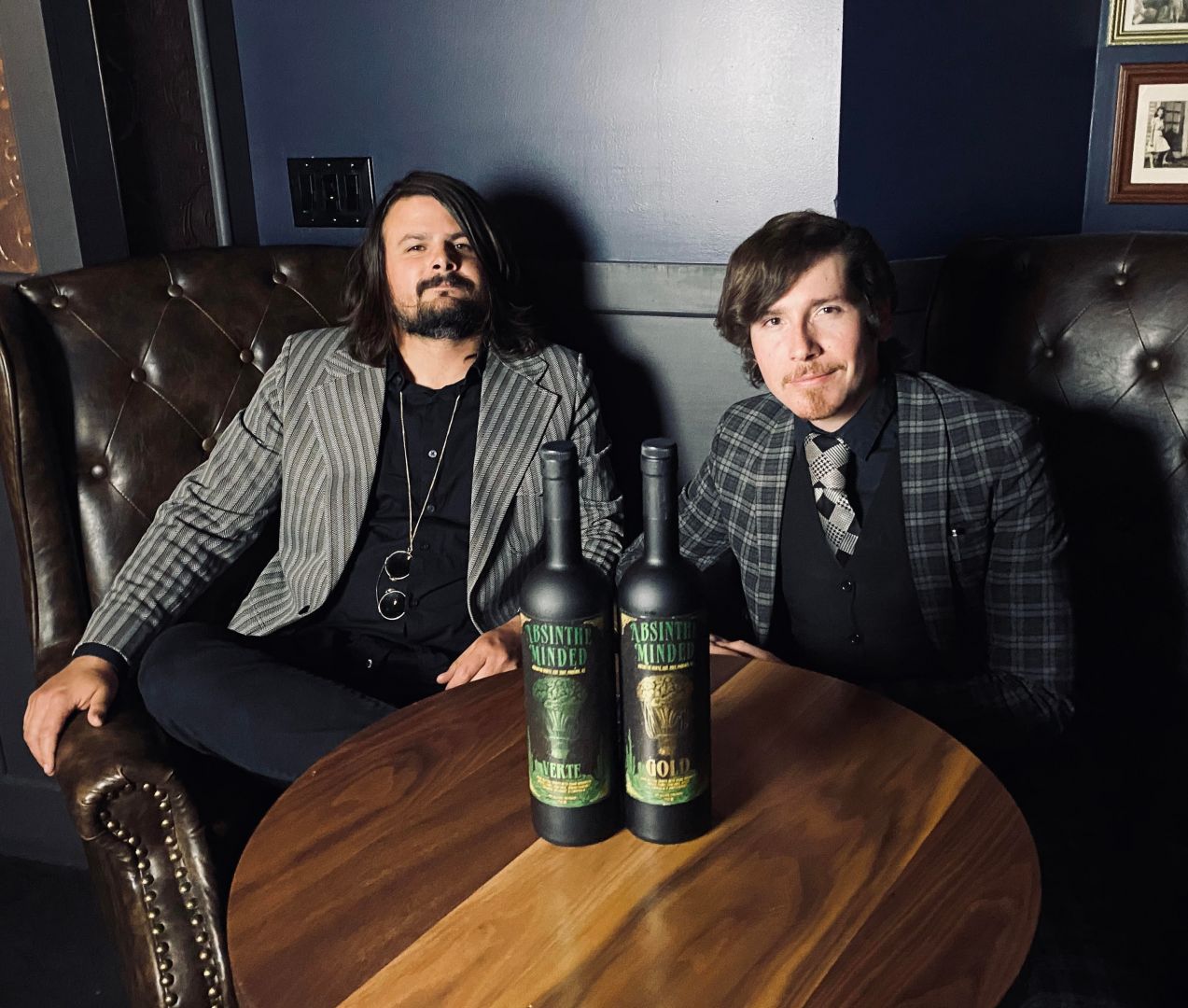 Absinthe Minded began with a poem. One day in 2017, I got tipsy on my home-made booze for the first time, and then began reading through my writings and poems. After stumbling across something that I wrote with the words “Absinthe Minded” in it, I thought, “that would make for an awesome brand-name!” Not to mention, absinthe is such an uncharted market in the spirits industry with a 95 year history of prohibition from 2014-2007 in the US. It also has a rich history among bohemian artists of the 19th and early 20th ce. So with that, I decided to hit up my best friend who I played music with for over 20 years. Read more>> 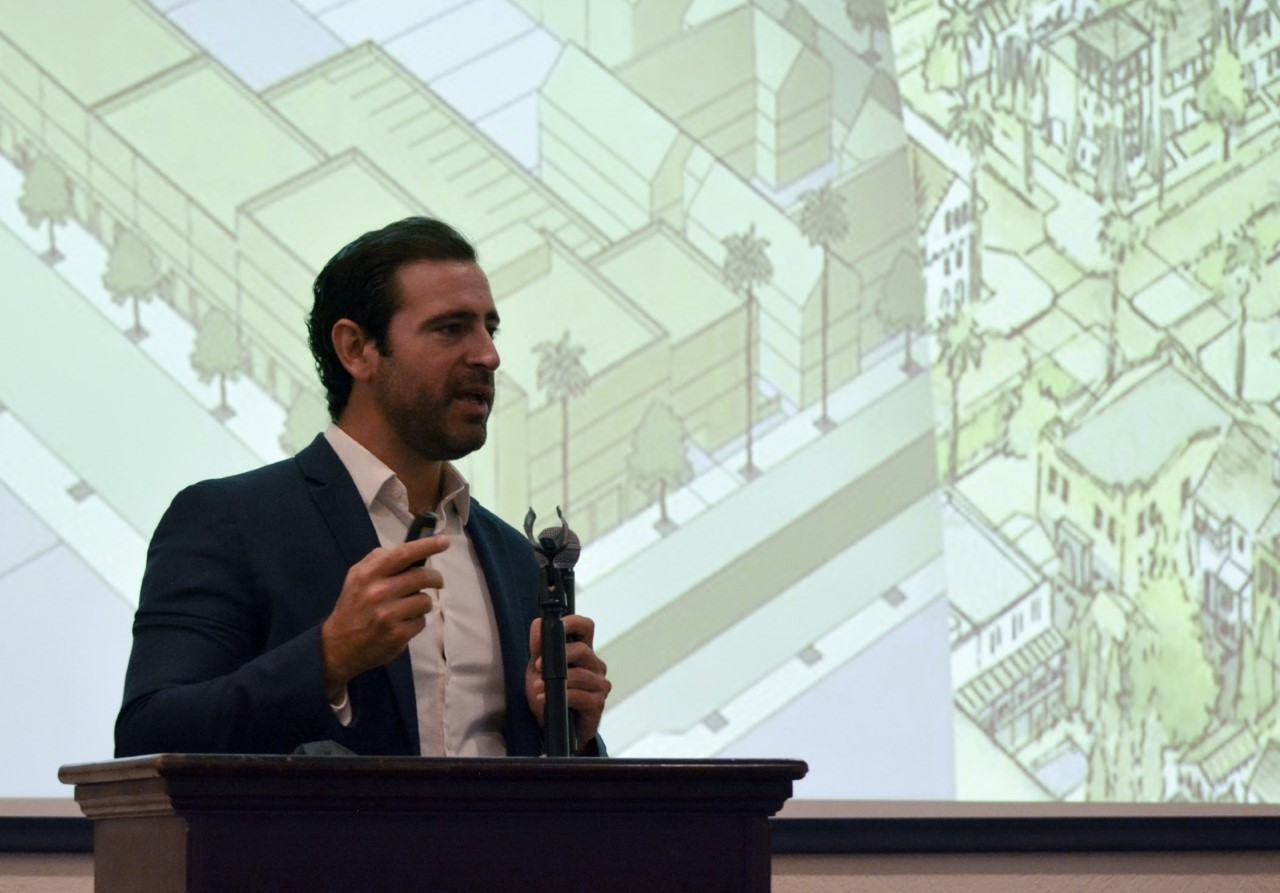 Since 2008, I’ve been in the business of helping local governments improve cities through public space transformation and urba planning reforms. The original idea was born while I was still a student at the University of San Diego, one of the most beautiful college campuses in the world, and at the time, my father was the mayor of Nogales, Mexico. Growing up, crossing the border daily, I had always been captivated by the stark difference between the quality of the infrastructure and of public services between one side of the border and the other, particularly noticeable in the visible landscape of public spaces, streets, parks, rivers, and green spaces, As an observer, despite the great strides my father’s administration seemed to be achieving in infrastructure investment, i began to think that the missing element was beauty. Read more>> 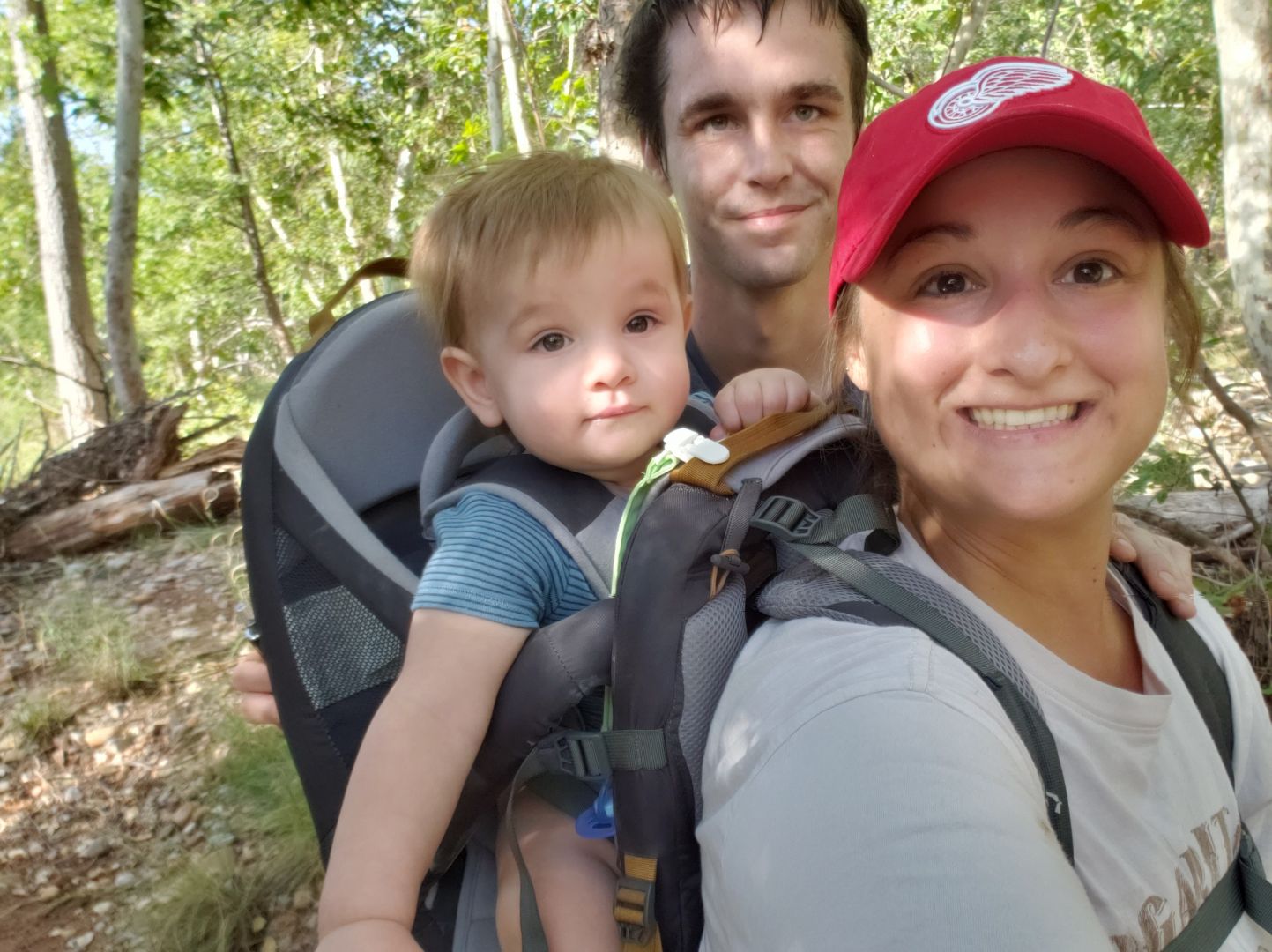 To begin this story we need to rewind a little bit. Brooke has a beautiful banded rock that she and her father collected, while visiting the Grand Canyon; This unknowingly started it all. We decided to rescue a puppy, to keep our other rescue dog Cambria company. Max as he came to be named, was extremely sick with Parvovirus and was making a strong and speedy recovery. We have always lived an active lifestyle and enjoyed hiking, camping, fishing, and really any activity outdoors. Shortly after adopting Max we planned our first trip as a family of four. Kanab, Utah was the destination because it sits between multiple national parks and monuments. Within 30 minutes you can visit Zion National park or Bryce Canyon, which is just over an hour away. Read more>> 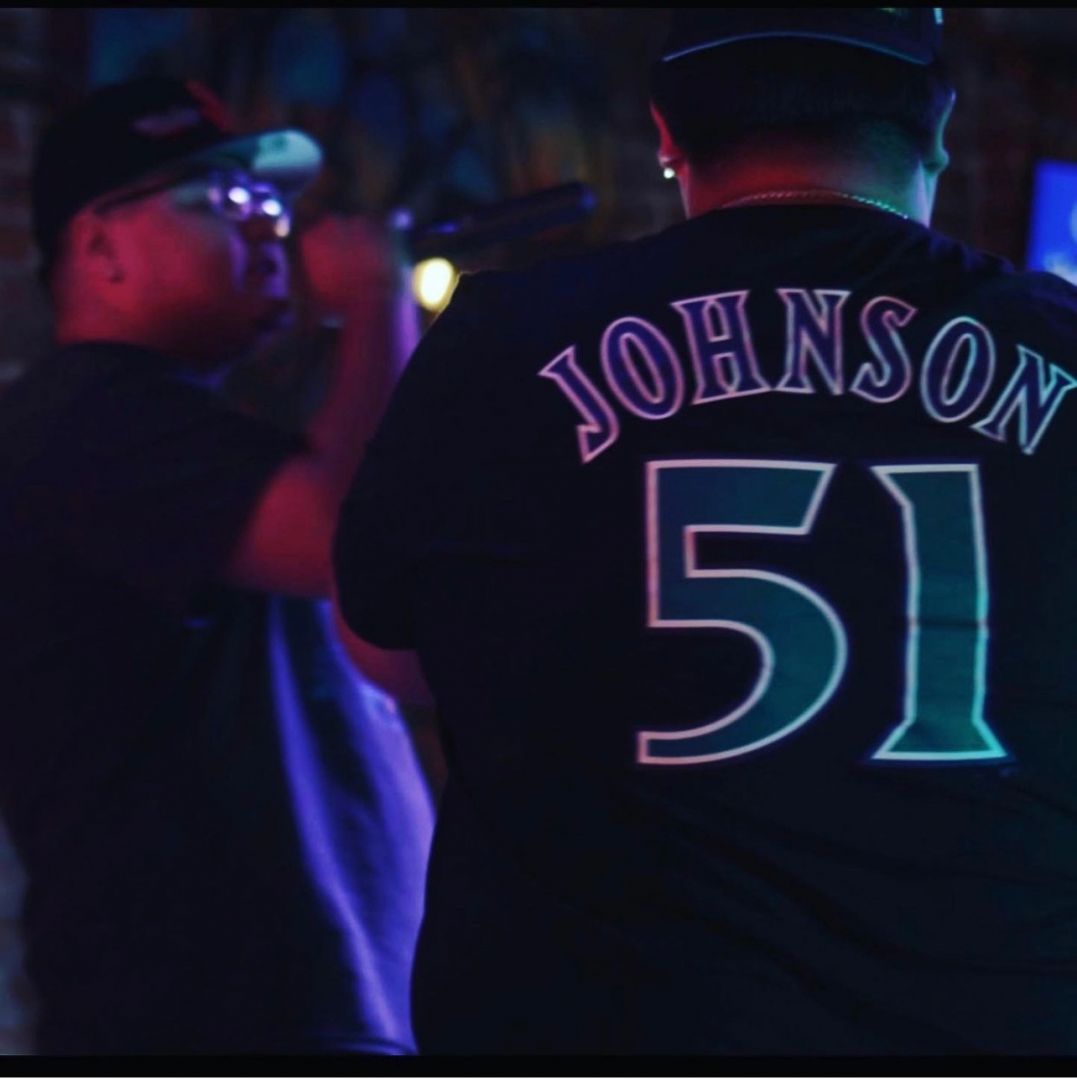 My Business Name is Built On Concrete Entertainment LLC. I started B.O.C Back in the beginning of 2020. I’ve always said if you want something to succeed you need a good foundation to Build and Grow. Built On Concrete came to life over 10 years ago when me and my bestfriend would always say Build on Concrete not Sand, over the years I’ve always had a love for Music and decided Built on Concrete would be a great name and stand for something solid to start my Businesses with. Read more>> 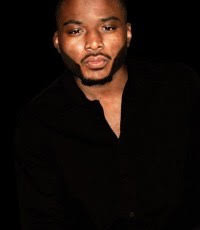 Since I was a kid, i always dreamed of film, I mean i slept and dreamed of it everyday! The Passion i have for it is bigger than me itself! Growing up in Chicago, I have had plenty of opportunity’s within the film industry, Such as working for some of the biggest networks you see on TV, like NBC, ABC, STARZ, NETFLIX and etc… and I am truly blessed i have had the chance to work with and meet some of the biggest actors in Hollywood like Taraji P Henson, Terrance Howard, Tequan Richmond, Bruce Willis, Ernie Hudson the list goes on! Waking up at 3 am leaving the studio at 5 am the next morning i was grinding, working hard but, i also had a deep pain, no one believed in me! Read more>>

How has your background affected your future?

What excites or inspires you?

Thinking through the first steps of starting a business

There is no formula for success, but certain ingredients help