We had the good fortune of connecting with Houston Towe and we’ve shared our conversation below.

Hi Chad, as a parent of Houston, what do you feel is the most meaningful thing you’ve done for him?
As a parent of a child actor, my main responsibility is his health and safety, especially on set. But, being a child actor also brings different challenges and concerns beyond that of a children not in the industry. With set school, working on set, auditioning, training, and dealing with the amount of exposure he gets, my main duty is to maintain some sort of normalcy. Houston enjoys acting and loves being on set, but he also loves being a kid. So, I, as a parent, need to be very cognizant of that. Whether its to maintain a good group of friends, extra curricular activities, monitoring the stress (if any) of auditioning, instilling confidence etc. 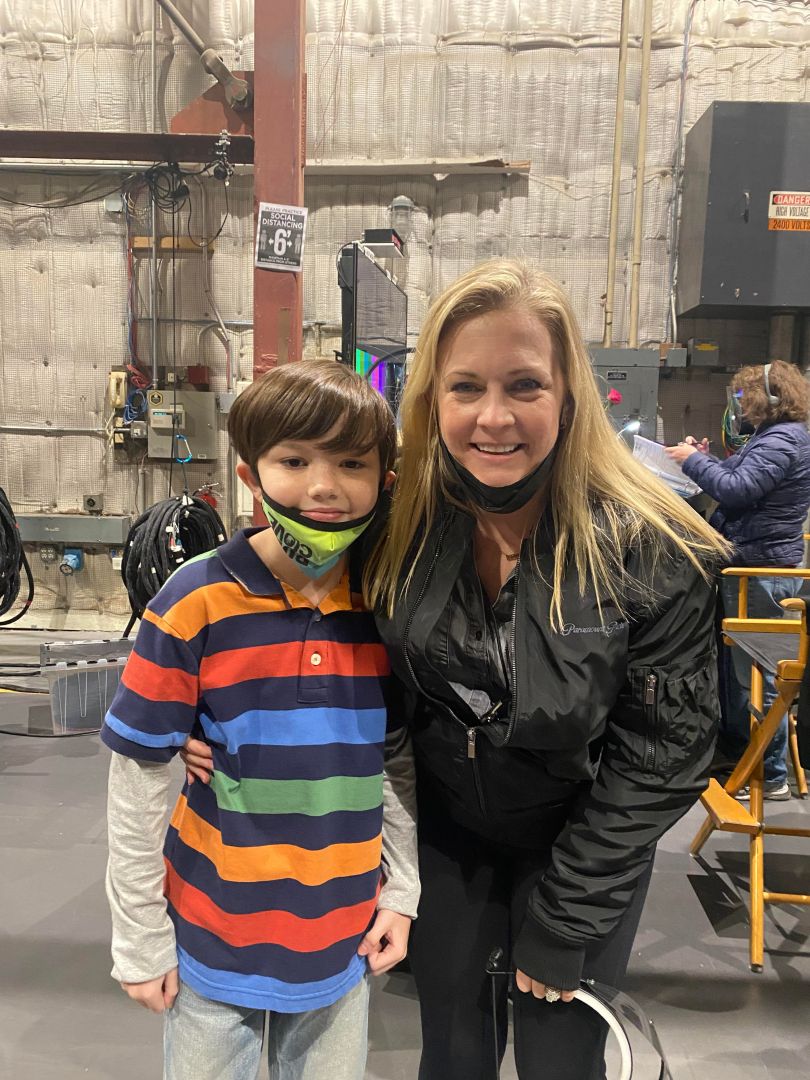 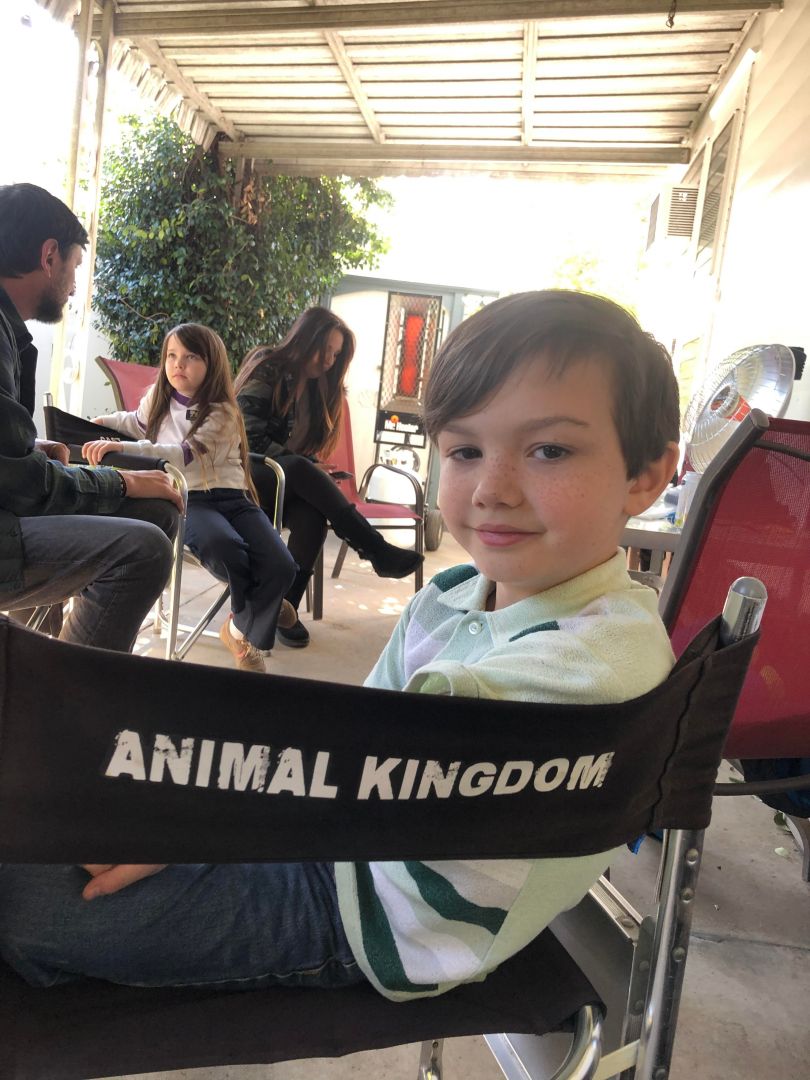 Alright, so let’s move onto what keeps you busy professionally?
Houston began acting at seven years old by taking local acting classes with Cara Alvey and audition workshops with Bella Hibbs. Early on he booked booked roles in two music videos, Badflower’s “Promise Me” and Connor Maynard’s “Hate How Much I Love You”. He then booked a local OnTrac commercial that was filmed at Chase field. He then completed a full length feature independent film, Goblin. His big break came when he booked a recurring guest star role on season five of TNT’s Animal Kingdom playing a younger version of Shawn Hatosy’s character Andrew “Pope” Cody. Since he has booked a role on an episode of season two of the reboot of iCarly and had a role in the feature film Daddy Daughter Trip starring and directed by Rob Schneider. Houston constantly auditions and it took a lot of work and it continues to take a lot of work to get to where he is and to continue progressing. He has learned that this is a business and to not take rejection personally. He has learned a great deal every time he is on set and is very grateful for every opportunity. 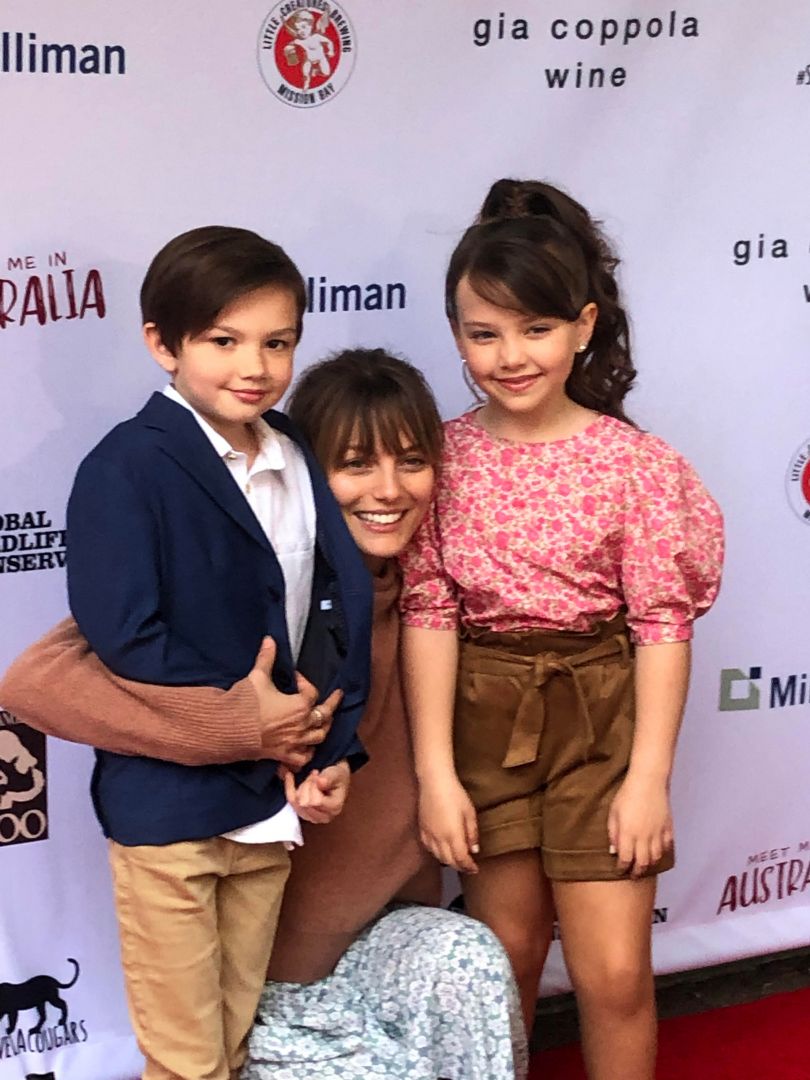 If you had a friend visiting you, what are some of the local spots you’d want to take them around to?
Houston loves Fat Cats, trampoline parks, parks in general, and loves the Great Wolf Lodge. He would take any of his out of town friends to any of those places. 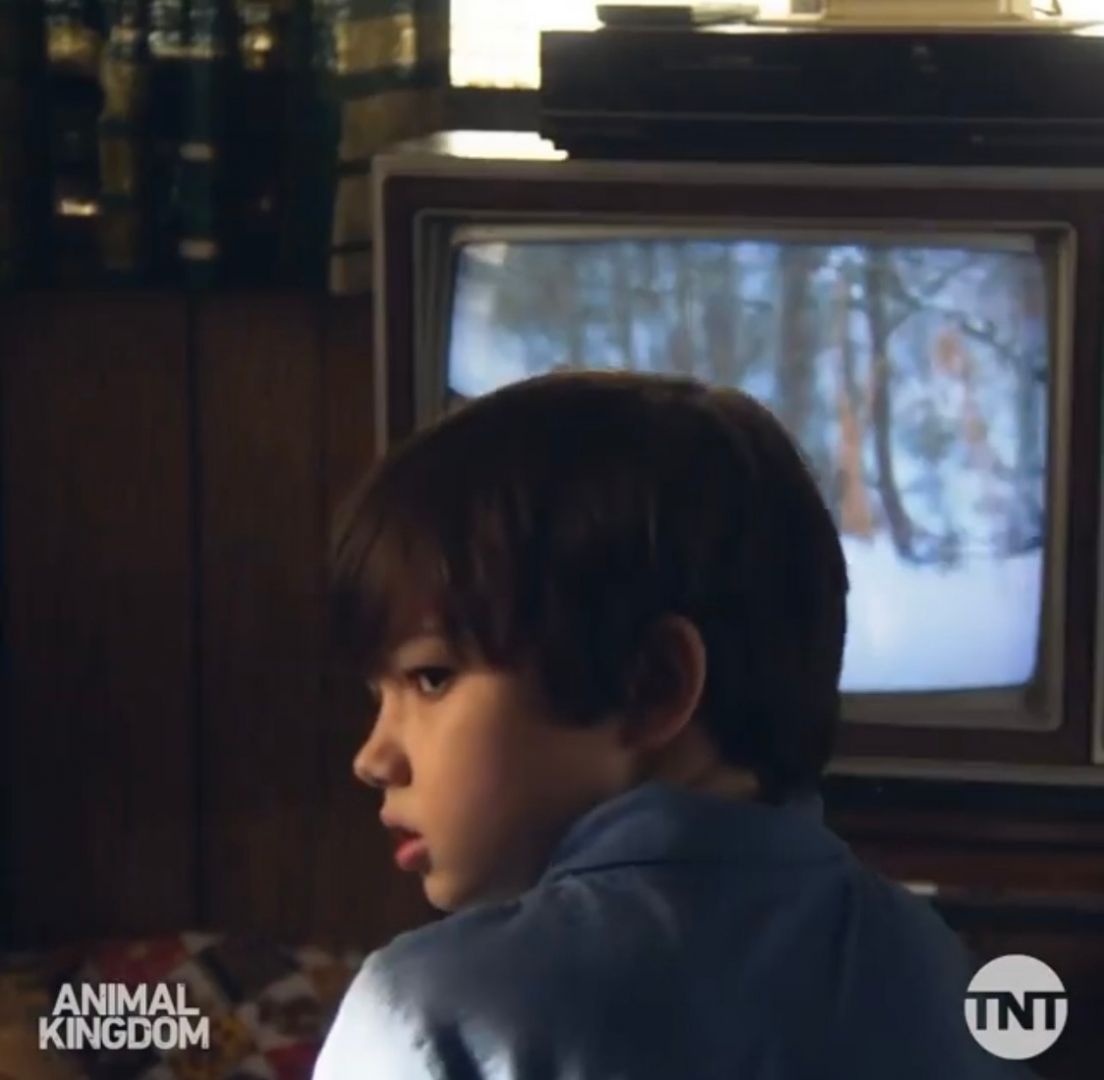 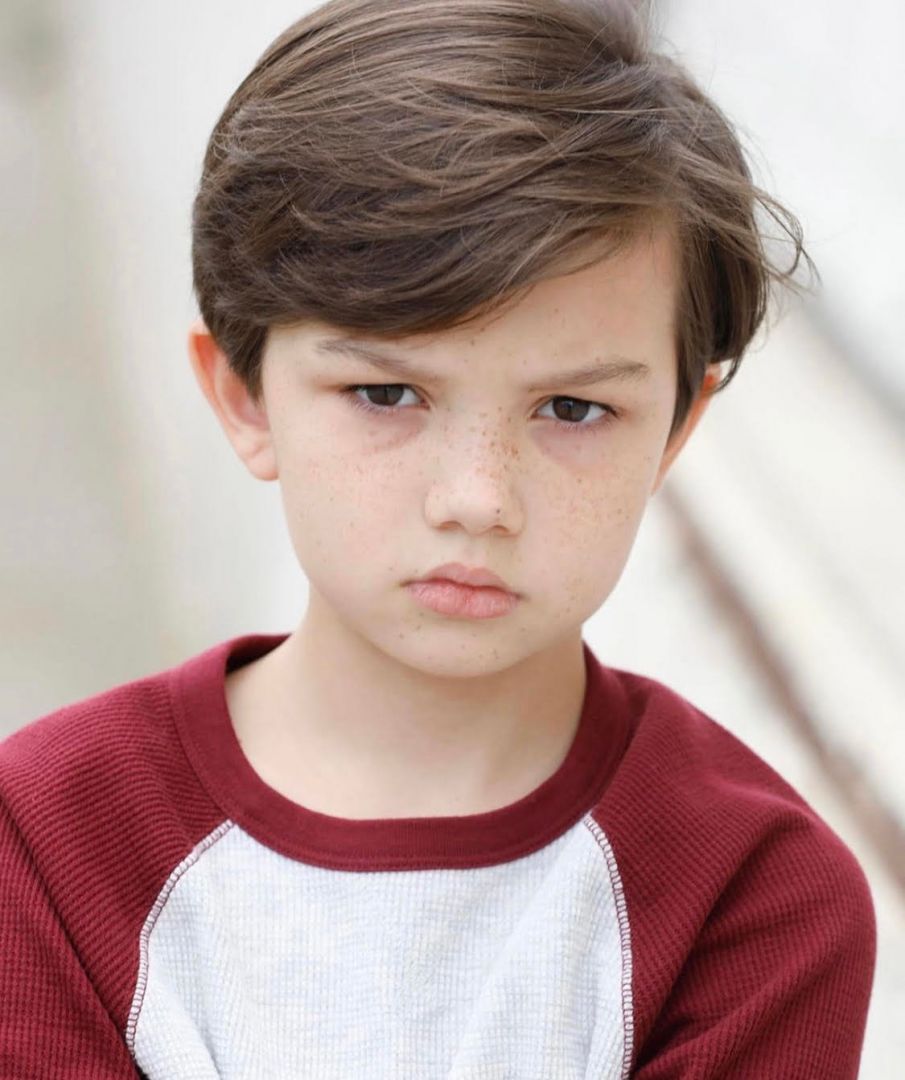 Who else deserves some credit and recognition?
Early on in Houston’s career, Cara Alvey from Cara Alvey’s Actors Workshop and Bella Hibbs from Good Faith Casting (both located in Arizona) were instrumental with his initial training and teaching him the basics of acting. Once he progressed and entered the LA market, his current acting coach, Scott David and his manager, Myrna Lieberman have helped advance his career and prepared him for that next level. Acting coach Lori Lively also steps in for specialty auditions and gives him a different perspective as well. Also, his talent agencies, A3 Artists Agency and The Osbrink Agency work hard on getting him quality auditions. It truly is a team effort. 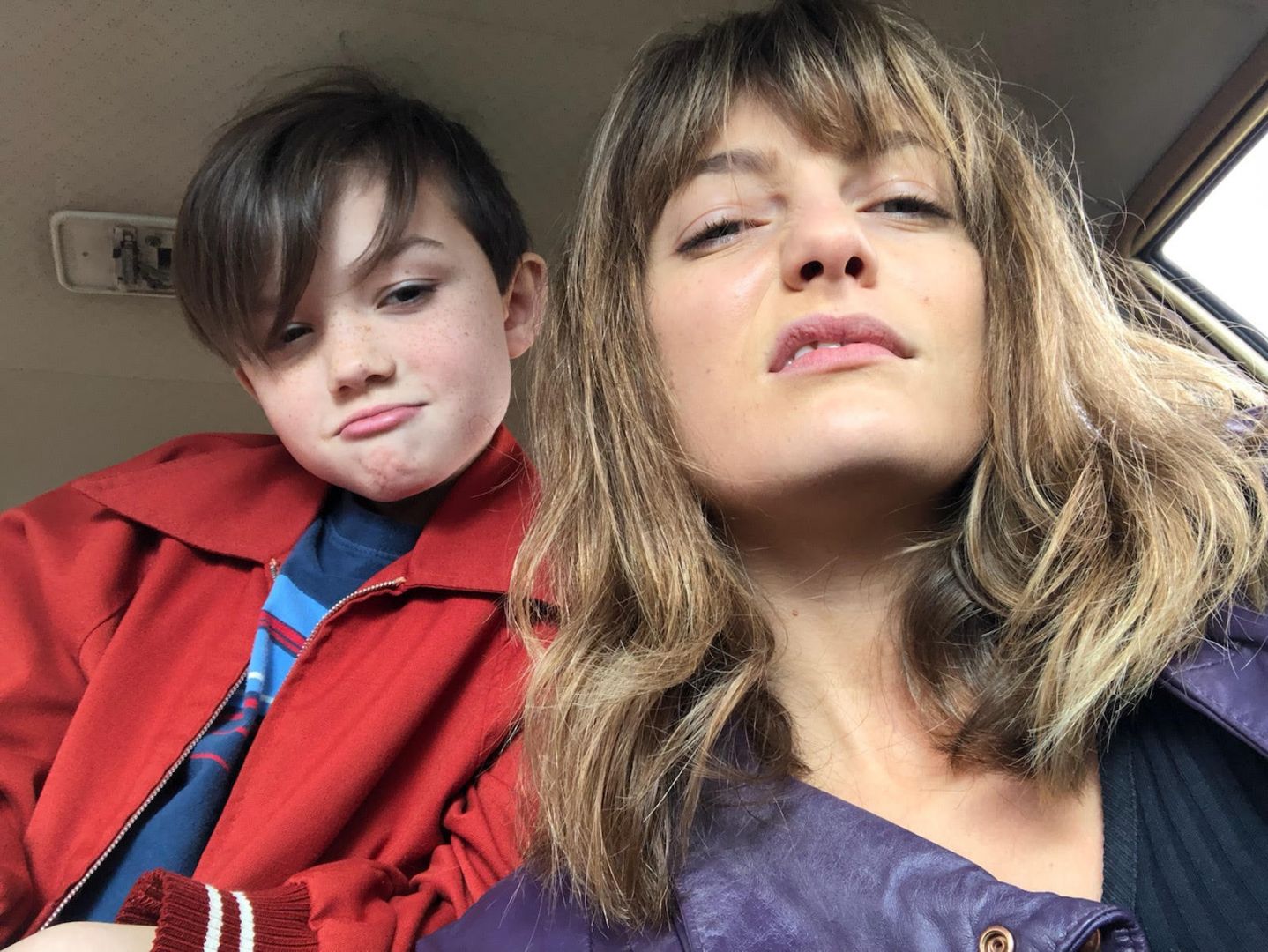 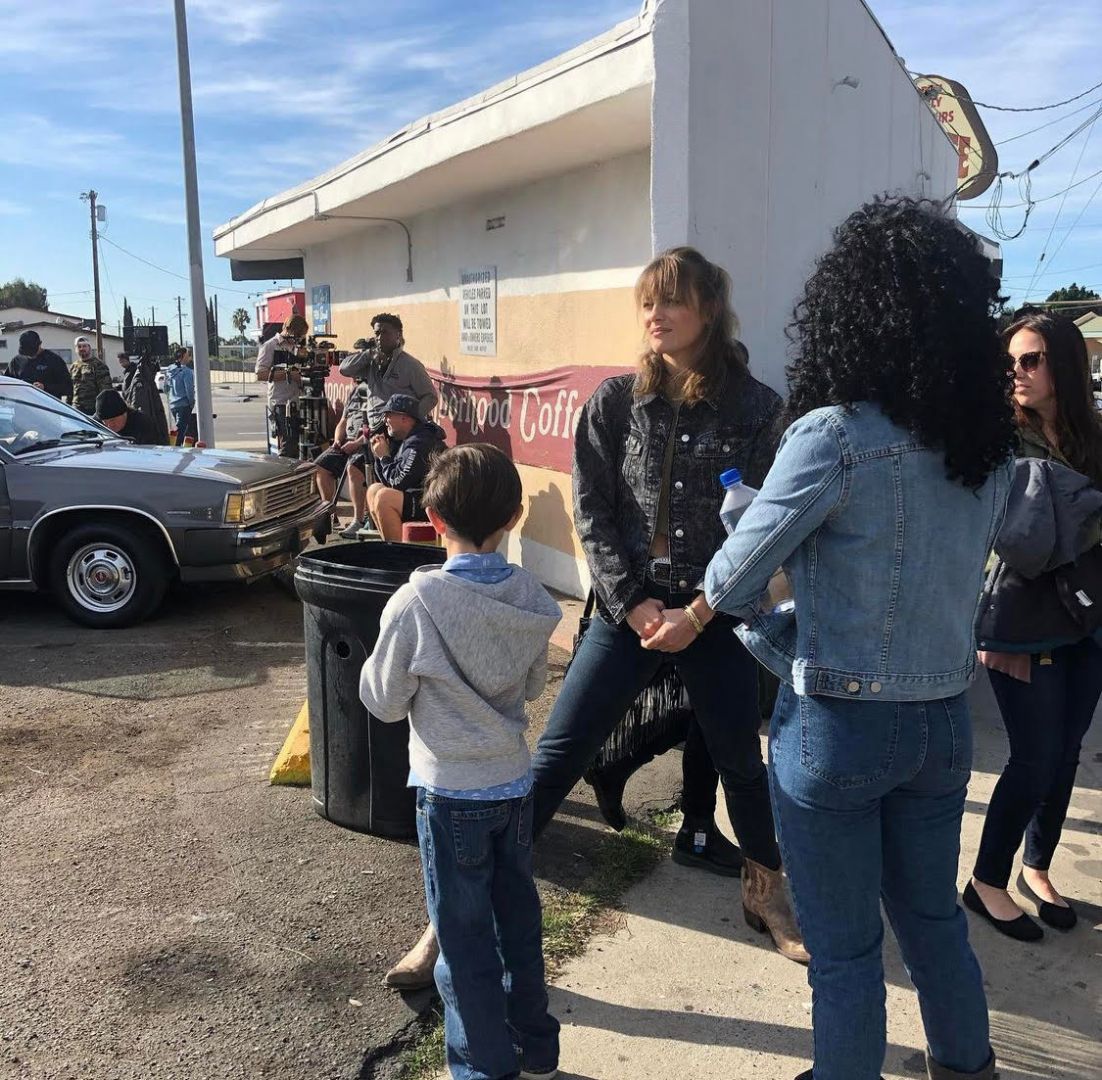 Meet Ashlee Renae | Hairstylist & Co Owner of Not Ur Friend