To pivot or to persevere? Or more bluntly – to give up or to not to give up? This is a haunting question, a question that has ramifications far after an answer has been chosen and it’s also a question that almost everyone in our community has had to face at one time or another. How do you know when to give up and when to keep trying? 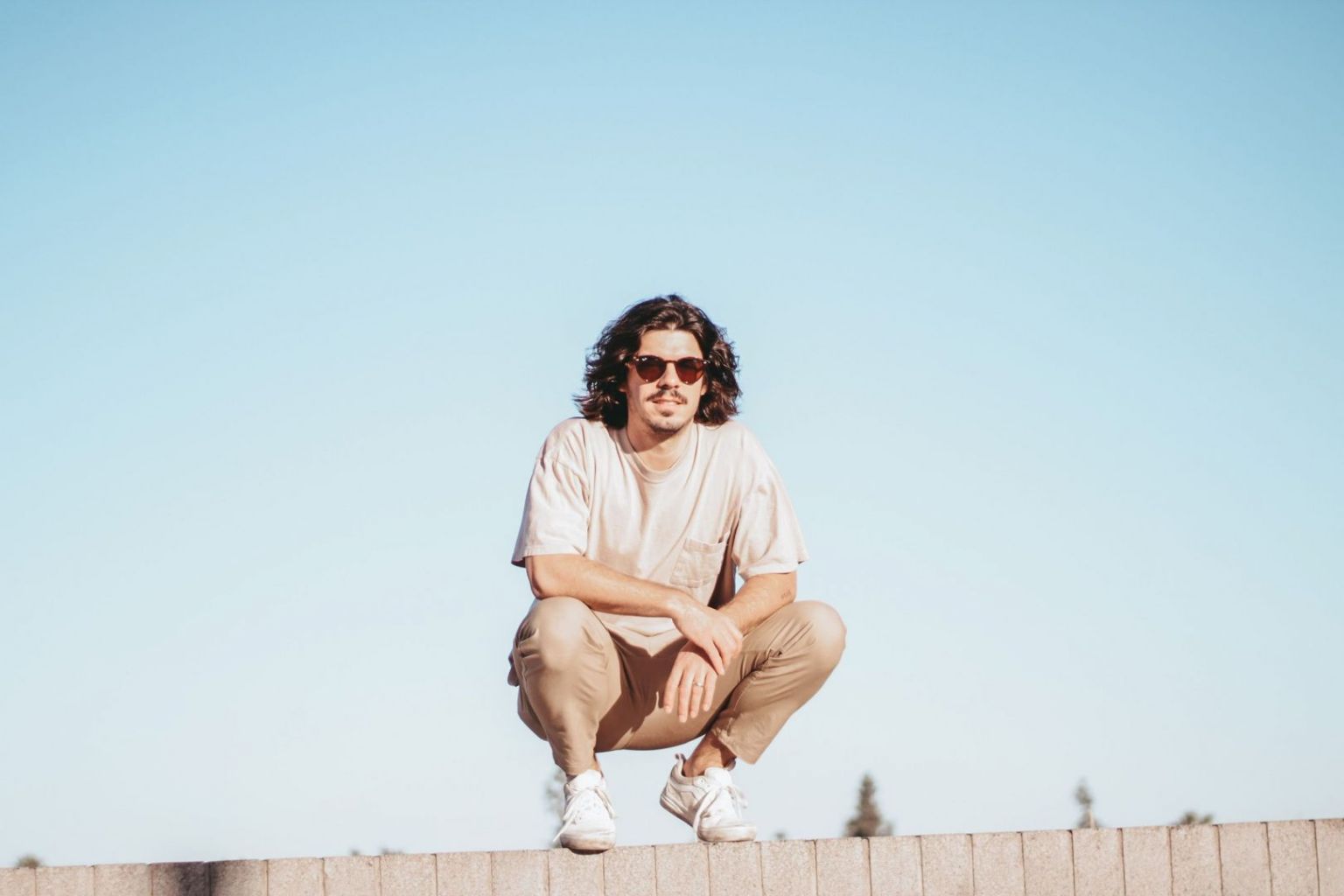 I’ve watched a lot of artists and friends fall by the wayside in their respective fields because they decided that other things in their lives were of a higher priority than creative pursuits. I think a lot of that internal motivation depends on how an artist defines their success, and for most people, it seems to be a numbers game. When that’s the case, it’s really easy to lose track of the passion amidst, say, trying to figure out how many people are streaming your records on a given week. Read more>> 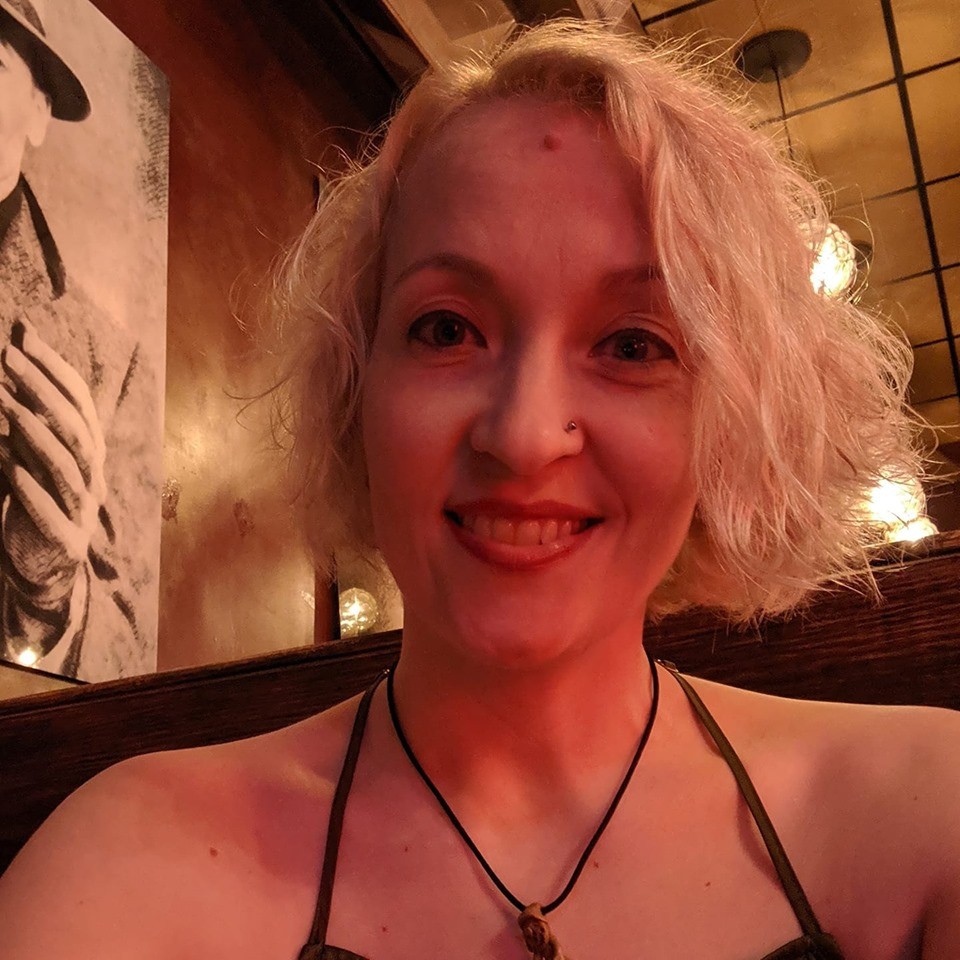 One of my favorite quotes about writing is from R.A. Salvatore, “If you can quit, then quit. If you can’t quit, you’re a writer.” I think the idea of throwing in the towel is something that many authors and creatives struggle with. I can vividly remember when I decided to quit, just give up and stop fighting what felt like a never ending battle. It lasted for about a day and a half. I realized that writing was such a huge part of my identity that I would never be able to entirely quit. I could write and just the stories to myself, it isn’t the same. Read more>> 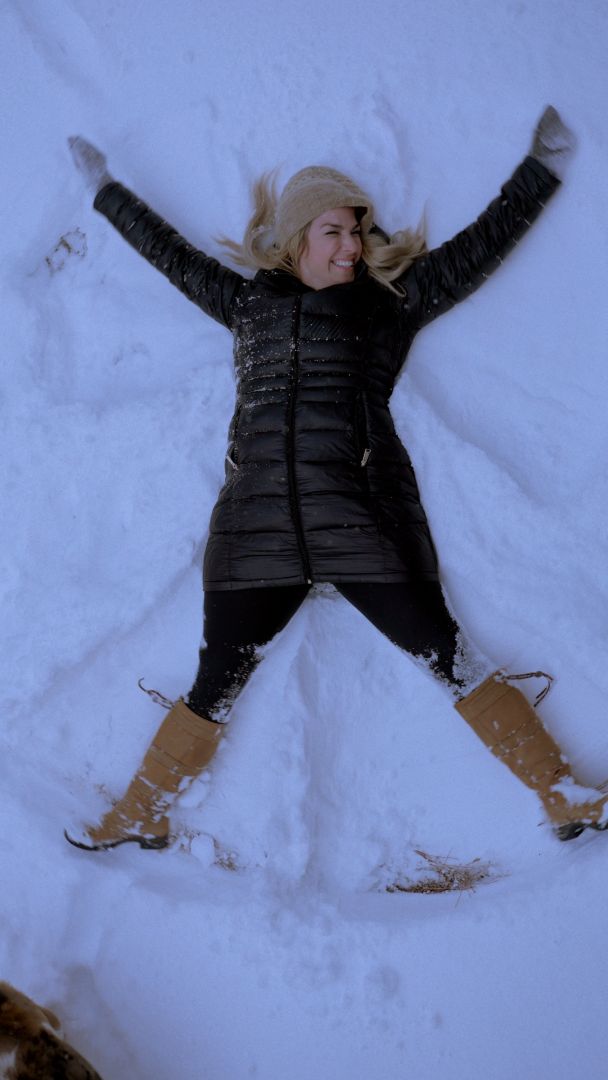 I think in my heart of hearts I have always known that I would always keep going. I did quit music one time in my life for a short period after having my son. Although I really did leave it behind, music still found me. I’ve never questioned it since and will never give it up again. It’s the one thing (next to my family) that fills my soul the most. I could never give up on something that brings me so much joy again. Read more>>

The Early Days: why did you start a business

How has your background affected your future?

What role has risk taking played in your life or career?

Thinking through the whether to start something new