Where you grew up and your background can often have surprising effects on our lives and careers. We’ve asked folks from the community to tell us about how their background has affected them. 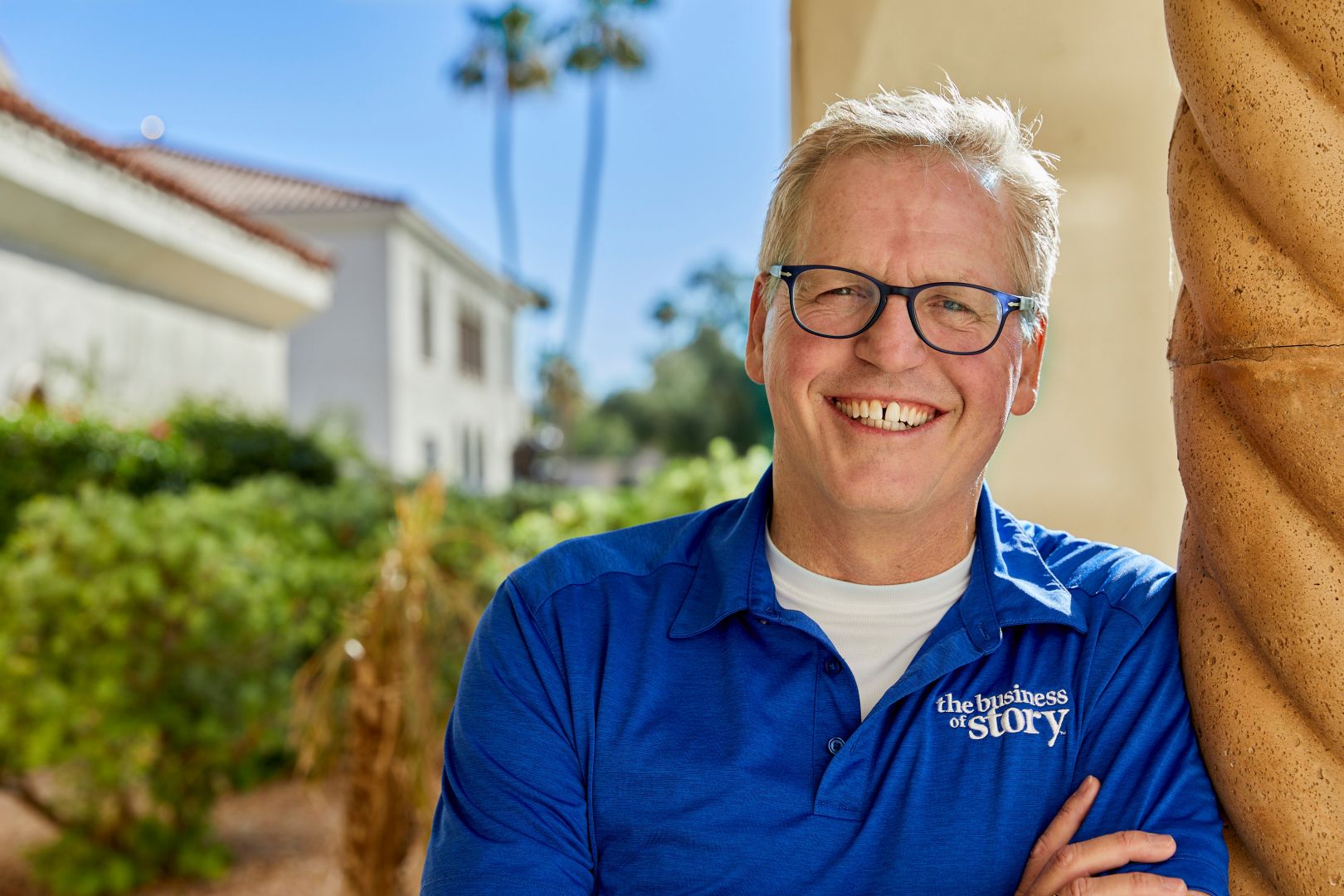 My own personal branding backstory began in the ordinary world of Woodinville, Washington. Our mom and dad, Keith and Pat Howell, got married in 1954. They were 28 and 29 years old respectively, which was kind of late in the getting-married process for their generation. So they wasted no time—cranked out seven kids in nine years. I was number five. Our dad had one rule for our brood at the dinner table: You had to “keep one foot on the floor.” Everything else was free-market dining. This was simply a reflection of what he thought about life. “You have to take care of yourself, because no one else will,” he coached us. I’m sure this sentiment was a product of his depression-era upbringing in Sheldon, North Dakota. My mom and dad gave our childhood home, a 12-acre spread in Woodinville, nestled among the rain-slicked evergreens and dewy blackberry vines, a brand name. Read more>>

I was born in Salt Lake City, Utah, and moved to Tucson, Arizona when I was 5 years old. My mom was a single mom of 2 children. Growing up, we didn’t have much. It was tough, but my mom worked hard and was able to provide for us, despite her limited English. My mom showed me that through hard work, anything is possible. I started my YouTube channel when I was 12 years old and was able to make some spending money. During my senior year of high school, I also worked 3 jobs. Throughout college, I had several internships, worked 20+ hours a week, and also took 17+ credits every summer. If it wasn’t for my mom, I wouldn’t be the person I am today. I know my mom had a tougher life than me, but she worked hard and never complained. Read more>> 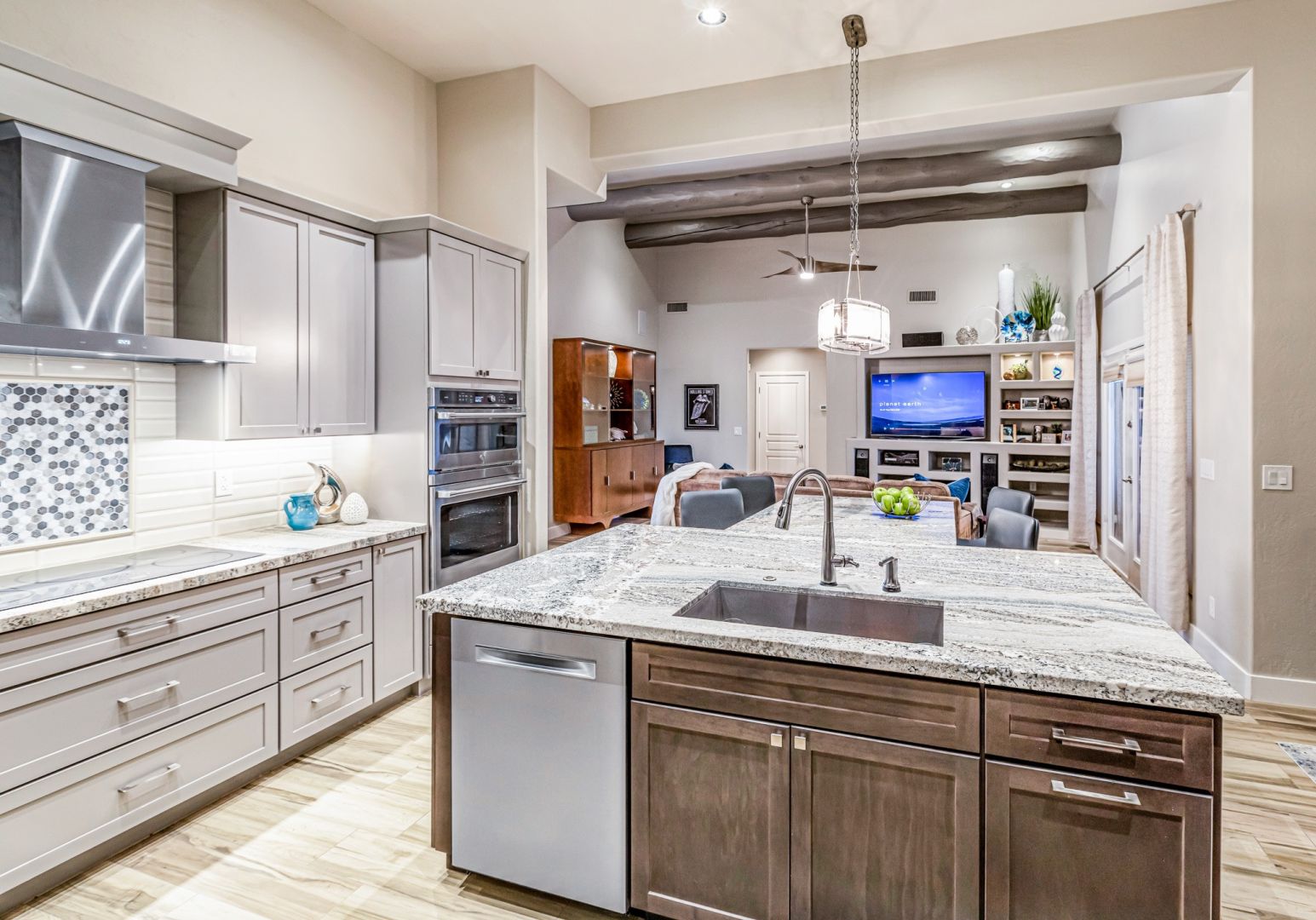 I grew up in an upper middle class neighborhood in a suburb of Flint MI. My parents very strongly believed in doing it themselves. We never had a tradesperson or service professional in our house- they just handled it. My dad added onto the house and what he wasn’t good at, he improvised. He even put carpet around windows on the extended back patio to cover the seam between the paneling and the window. He was not a good finish carpenter, but he could work a staple gun! It was the 70’s so it looked just fine to us. If my mom didn’t like the fabric on a chair, she took an upholstery class at the local community college and changed it. It seemed like there was always painting and wallpapering going on. And I watched the sheer pride beam out every time a project was finished. They glowed and I thought to myself- “I want some of that. Read more>>

Why they do what they do

Where are you from and how has it impacted you?

What makes you happy?

What’s the most difficult decision you’ve ever had to make?