We had the good fortune of connecting with Brooke Denevan and we’ve shared our conversation below.

Hi Brooke, why did you decide to pursue a creative path?
I’ve always been artistic from a young age. My mom would give me painting kits when I was 5 years old, my grandpa had a baby grand piano in the house that I would listen to him play (while teaching myself to play by ear). When I was 8 years old, my grandma bought me an acoustic guitar for Christmas. I had no idea how to play it, but I would sit and try to figure it out – not even knowing when it was out of tune. At 16 I started taking photos with my phone or point-and-shoot camera, but had no idea about editing, so I would just take pictures and leave the photos after that. It wasn’t until 2018, when I had a Samsung S9+, that I found out what shooting RAW was. My friend Chris Cornish, who is a photographer, told me about Lightroom, sent me some of his RAW photos to practice editing, and I was hooked! A few months later, I bought myself a Sony a6000 camera and haven’t stopped shooting since. There is something fulfilling about taking photos, putting your unique spin on it, and getting that instant gratification of knowing you took something – that many people have probably taken photos of – but giving a new perspective of it. I don’t get that kind of satisfaction in my normal 9-5. 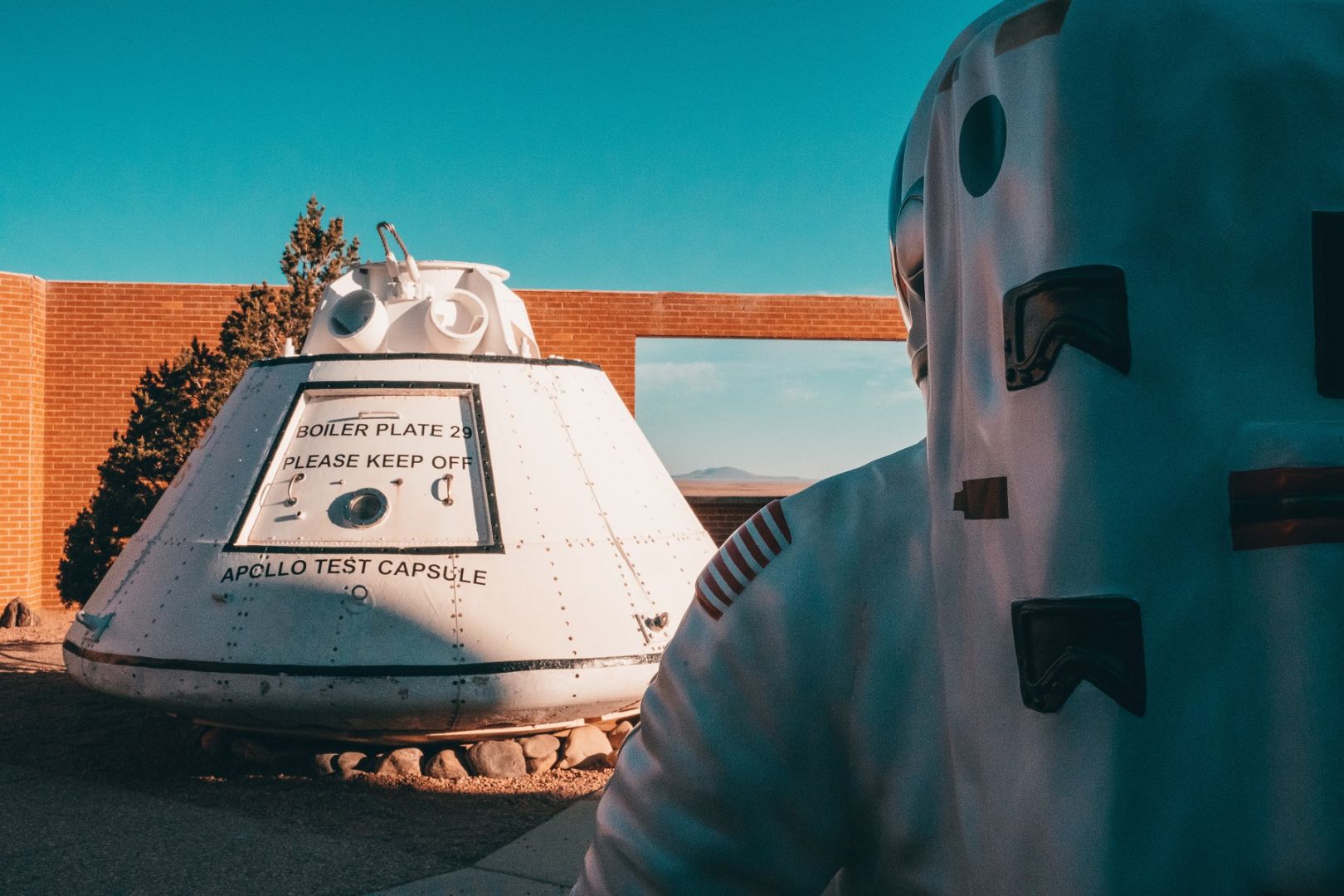 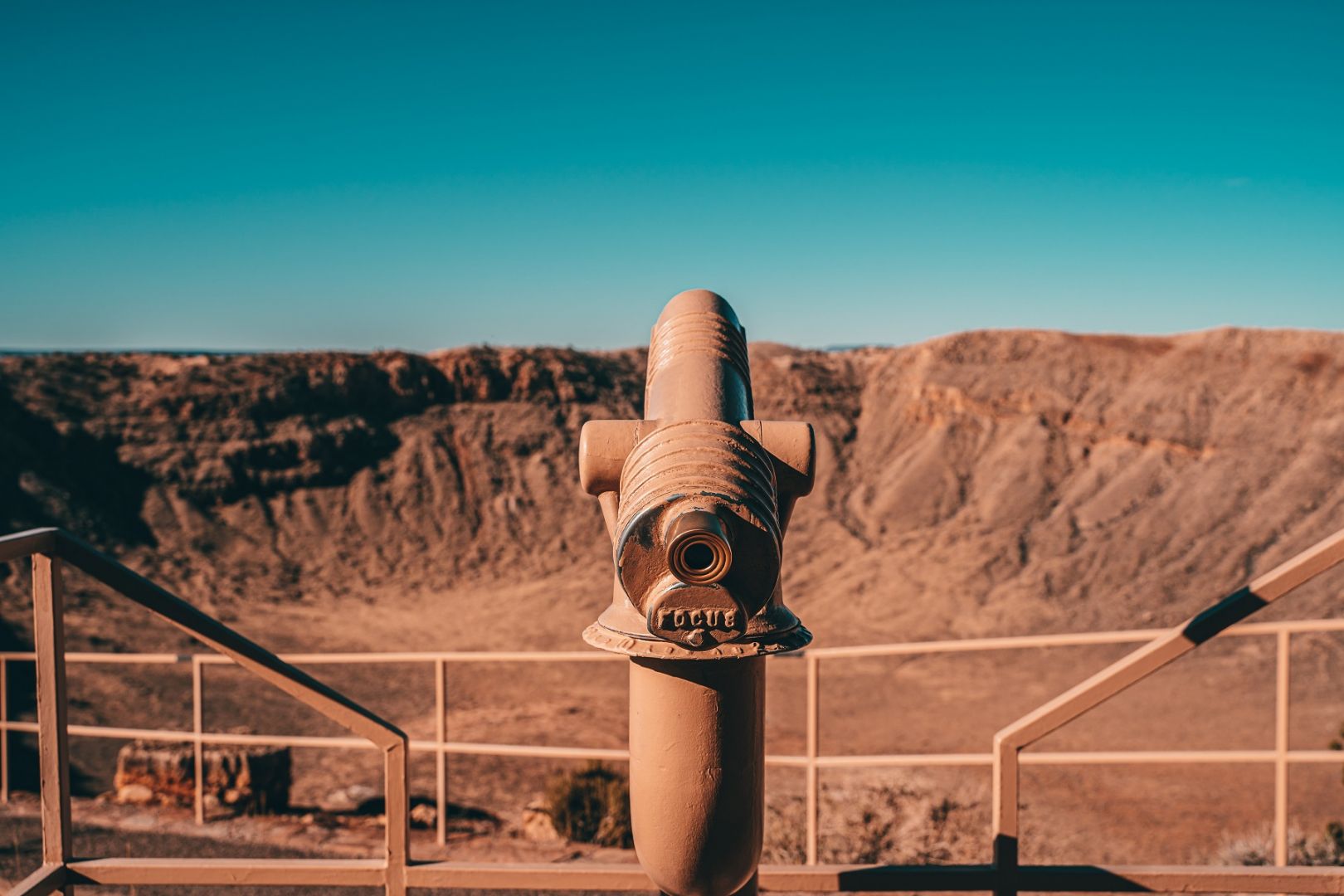 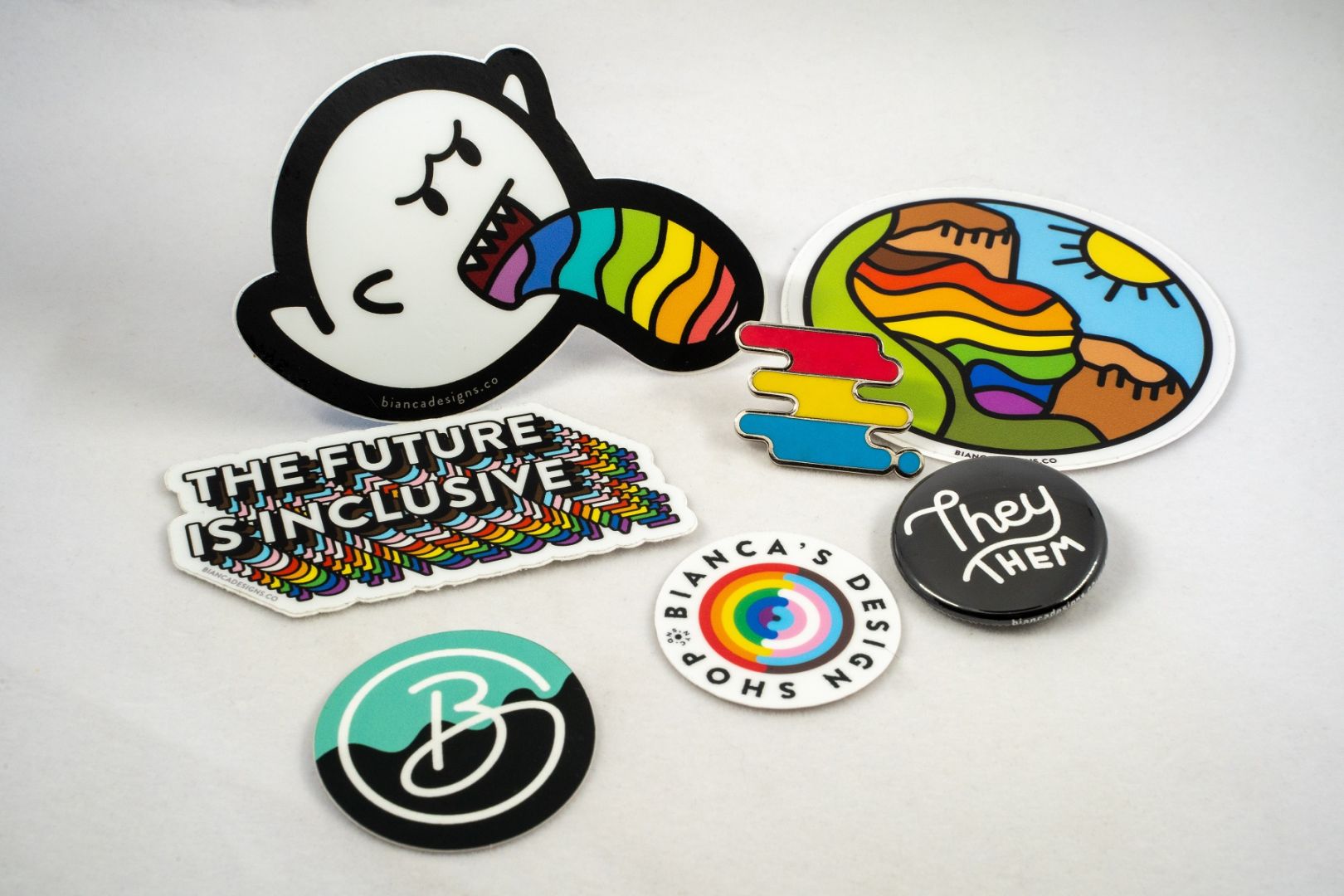 Alright, so let’s move onto what keeps you busy professionally?
Outside of photography, I have spent 10 years in the IT field. I started off doing IT support in Southern California for the school district for 2.5 years, then went into software development for 3 years. During the pandemic, I decided to move from Southern California to Arizona for a different company to do IT support again. In those years, I received my Bachelor degree in Information Technology, and now I’m in school for my Masters in Information System while working as a Technology & Federal Compliance Manager for ADOT. I would say doing IT support was easy, but software development was not. I think it’s important for employers to give chances to those who are a good fit for the team but don’t have much (if any) experience in that position they’re applying for. It’s even more important, though, to they give those people the right mentorship, guidance, and patience to grow them into the position rather than giving them a “sink or swim” type situation. Unfortunately, that was the case for the software development job I did. To overcome that challenge, I looked deep within myself to ask if that was something I even felt fulfilled doing – which it wasn’t. So I went back into IT support and moved to Arizona. I felt much happier after that change. Since I wasn’t so stressed out about my job anymore, I finally had time to build my brand. So I talked to my partner and suggested we do photography as a business and push harder for it’s success, since that’s what we both want to do full-time. We’ve been doing photography on the side (as a team) since March 2021, and we’ve had some incredible jobs including the Meteor Crater in Arizona and shooting Billy Idol’s concert in Vegas.

If you had a friend visiting you, what are some of the local spots you’d want to take them around to?
I just recently became vegan and let me just say, there are some amazing vegan restaurants in Arizona. For a week long trip, I would first say we should check out Usery Park, do a little nature walk, then head over to Goldsfield mine. There’s amazing historical value, but also there are many great photo ops there. Afterward, we would go to Los Sombreros in Mesa for incredible Mexican food. Arizona is one of those states where you can do so much in a day. I would definitely need to take them to Sedona the next day, then eat at Picazzo’s Italian food. 3rd day, we would go to Downtown Gilbert, eat breakfast at Snooze, then play some games at Level Up bar. Afterward, we would go check out some antique stores in Gilbert and Mesa. 4th day, head up to Flagstaff, get coffee at Val’s Workshop, then breakfast at Morning Glory cafe. From there, head to the Meteor Crater in Winslow. 5th day, we would go to Williams and check out Bearizona before going to the Grand Canyon for sunset. Grand Canyon park passes are good for 1 week, so on the 6th day, we would go there to watch the sun rise, go to the gift shop, then head back down to Gilbert. 7th day, we’d head to Scottsdale to the best Mexican food in Arizona, Dilla Libre. 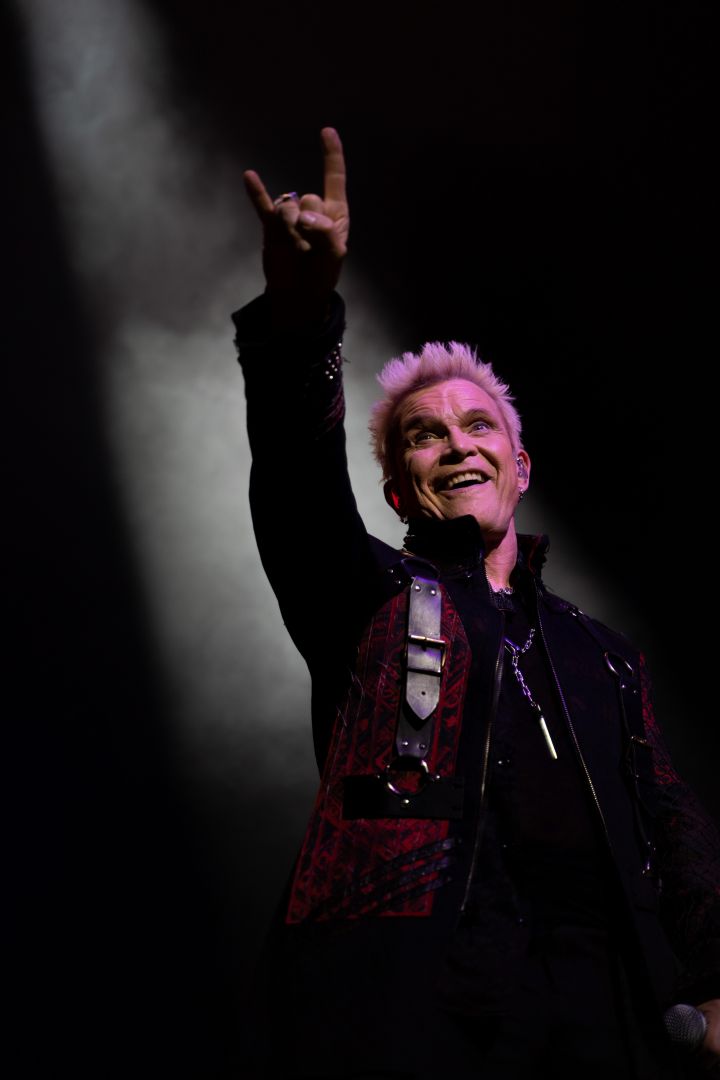 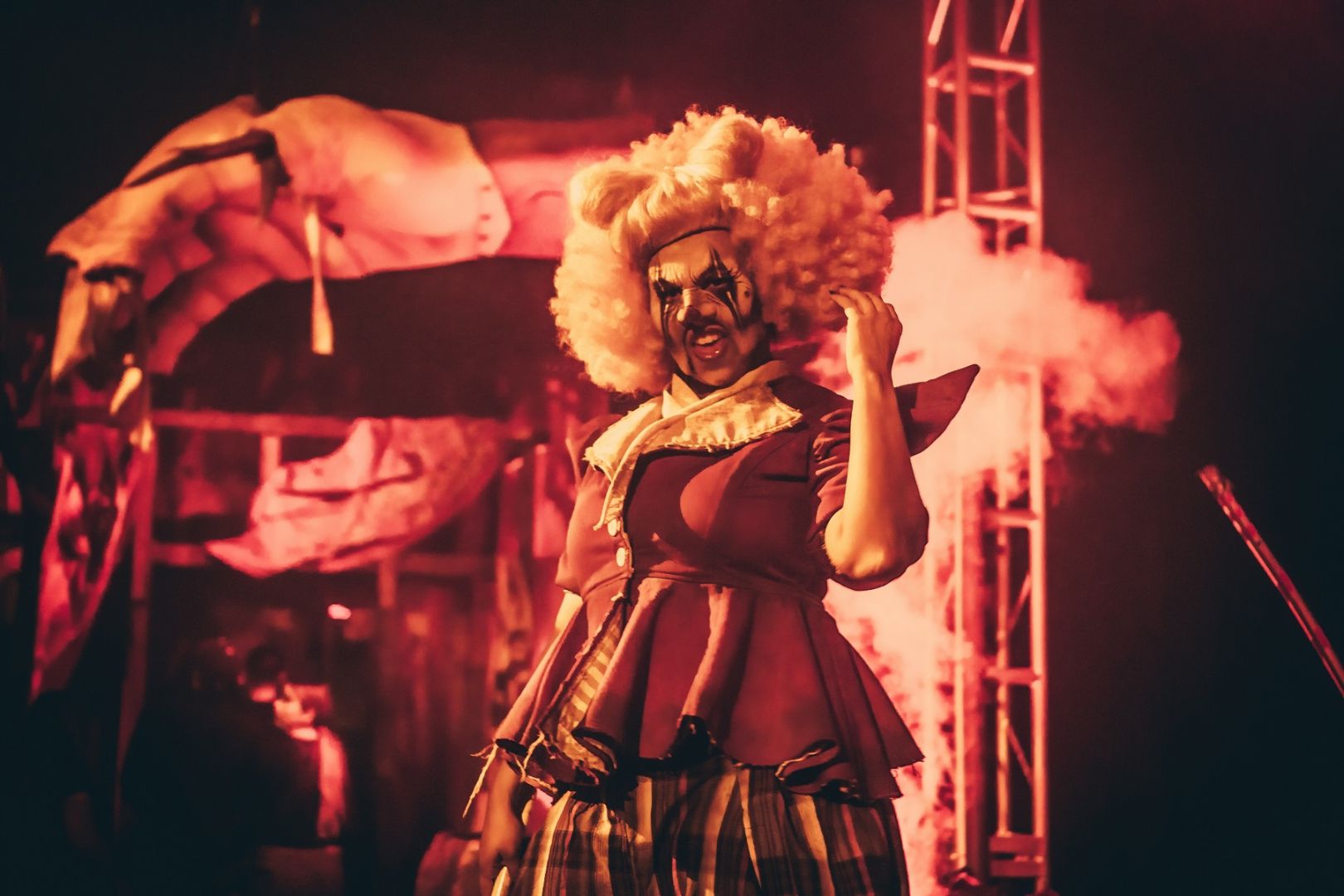 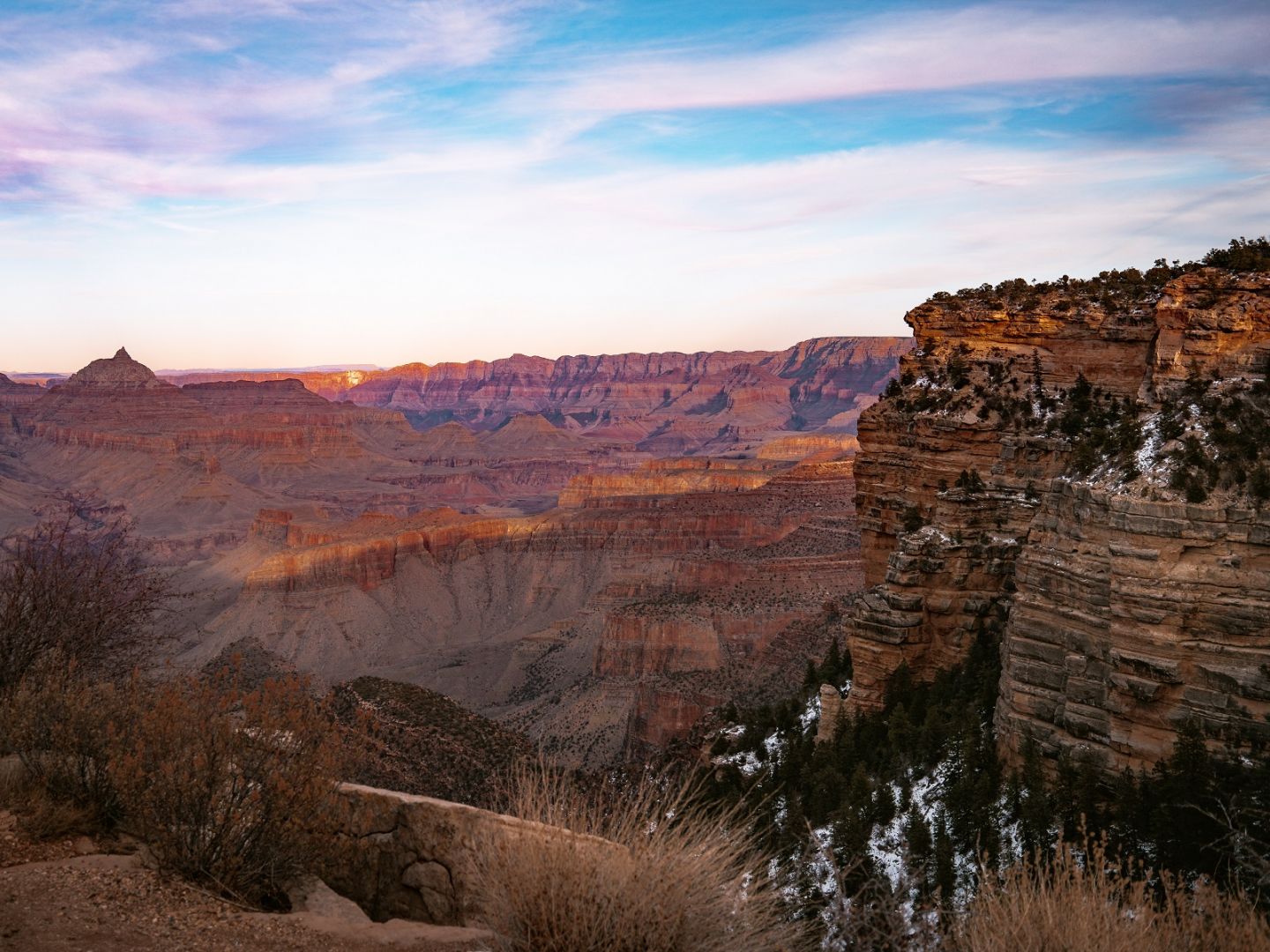 Shoutout is all about shouting out others who you feel deserve additional recognition and exposure. Who would you like to shoutout?
A big shout out would be to my friend Chris Cornish (he/him) @chriscornishphotography who is an amazing photographer in Southern California. It was him who took a lot of time to show me how photography works, general rules of thumb, and gave his own, personal RAW files to practice with in Lightroom that inspired me to keep going. He was always patient and gave great feedback when I was first starting out He’s even the one who got me hooked on Sony cameras.

Another shout out would be to my fiancé Ness (they/them) @vanessajudithphotography. When we started out as just friends, they were so encouraging to my creative ideas and would give me genuine feedback. They’re an accomplished photographer with an award in best lighting.

I don’t think I would be where I am now if it wasn’t for both of their love, support, mentorship, and encouragement.