We had the good fortune of connecting with Steve Weiss and we’ve shared our conversation below.

Hi Steve, alright, so for those in our community who might not be familiar with your business, can you tell us more?
When I started screening films in 2002, there was no mechanism for any regular short film screenings other than the yearly ASU Shorts series, yet there were film schools and film students, artist and documentary filmmakers whose work was not generally seen. Three years before 2002, when I started No Festival Required Independent Cinema, Michael Moore’s ROGER AND ME was released, and suddenly the film community saw the market for documentaries for social justice and change. We began screening short subject docs, then long form short docs and finally feature-length. We continued to and frankly still champion short subject films and filmmakers, and though there might be other avenues for presentation, I know the films we’ve screened, from the local immigration and Sheriff-led opposition politics of TWO AMERICANS to the recent screening of the ongoing struggle of women in architecture told in CITY DREAMERS have been visual wake-ups for many viewers. The light bulbs over heads equal success. 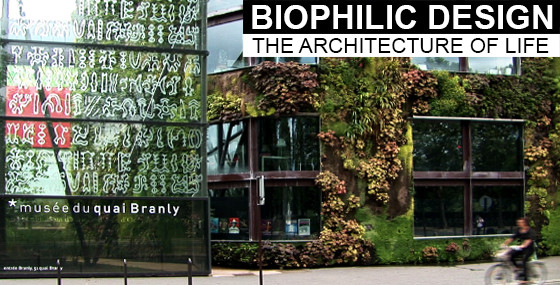 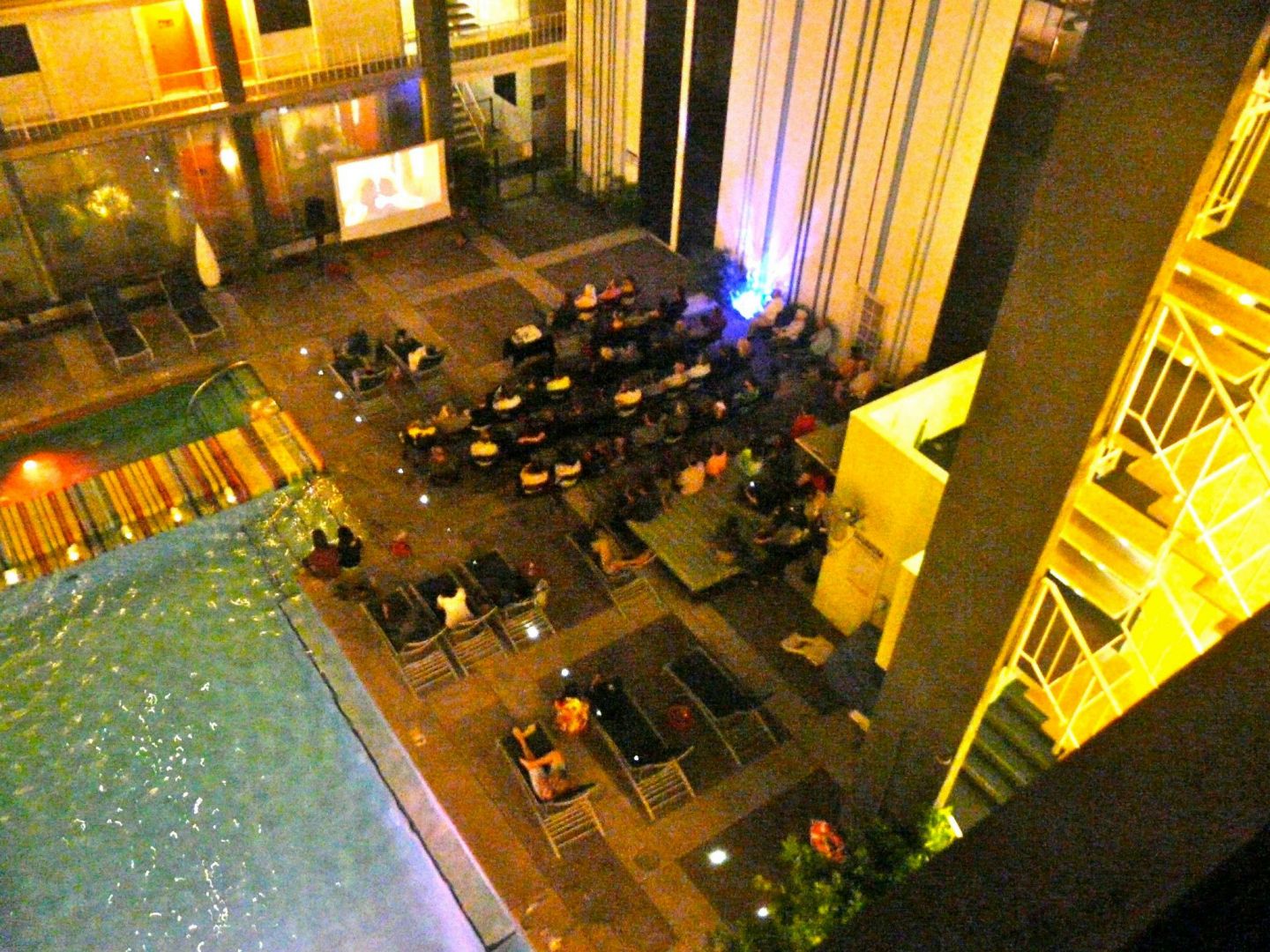 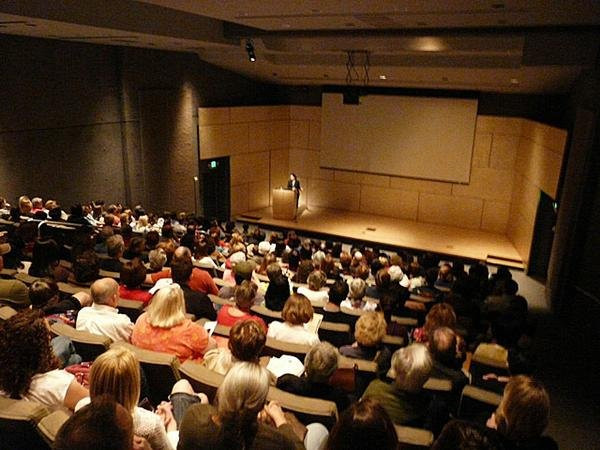 Can you give our readers an introduction to your business? Maybe you can share a bit about what you do and what sets you apart from others?
From the very beginning my company was a reaction to the status quo. Our screenings gave unknown filmmakers the way to present their work, and as we developed our programming and underwriting, get paid for the film showing. We screened films from 8 year olds made on Flash animation programs and short docs that led to award-winning features. Works in progress were always welcome. Provocative subjects were always allowable. The work had to be strong and not necessarily polished. In 60 individual event shorts screenings over about 6 years, we never charged the filmmakers an entry fee. That in itself was at the time, a massive change. Now with COVID-19, and the places to see cinema closed, I’ve moved to the Virtual Cinema platform. In some ways it’s not nearly as fun, or so far lucrative, as a live screening, but it’s also given me the chance to program much more varied content. My goal is to develop more parts of the virtual system to allow me to continue to curate “thoughtful and provocative cinema” virtually as well as in theaters, when they open. My company has helped filmmakers to be seen, talked about, receive feedback and finances. Doing this for others, showing the great films I want to champion and be talked about, is what gives me the greatest pleasure in my work.

If you had a friend visiting you, what are some of the local spots you’d want to take them around to?
Pre-pandemic I would have said Roosevelt Row for The Lost Leaf, Jobot or Carly’s Bistro, but only one out of three are currently open. Now I would meet someone for a end of day walkabout, socially distanced and masked, at Papago Park. My city is closed until future notice. Stay At Home, Social Distance, Wear A Mask. Wash Your Hands. That’s now life. We make of it what we can, hoping by doing these things we can start the party again, someday. 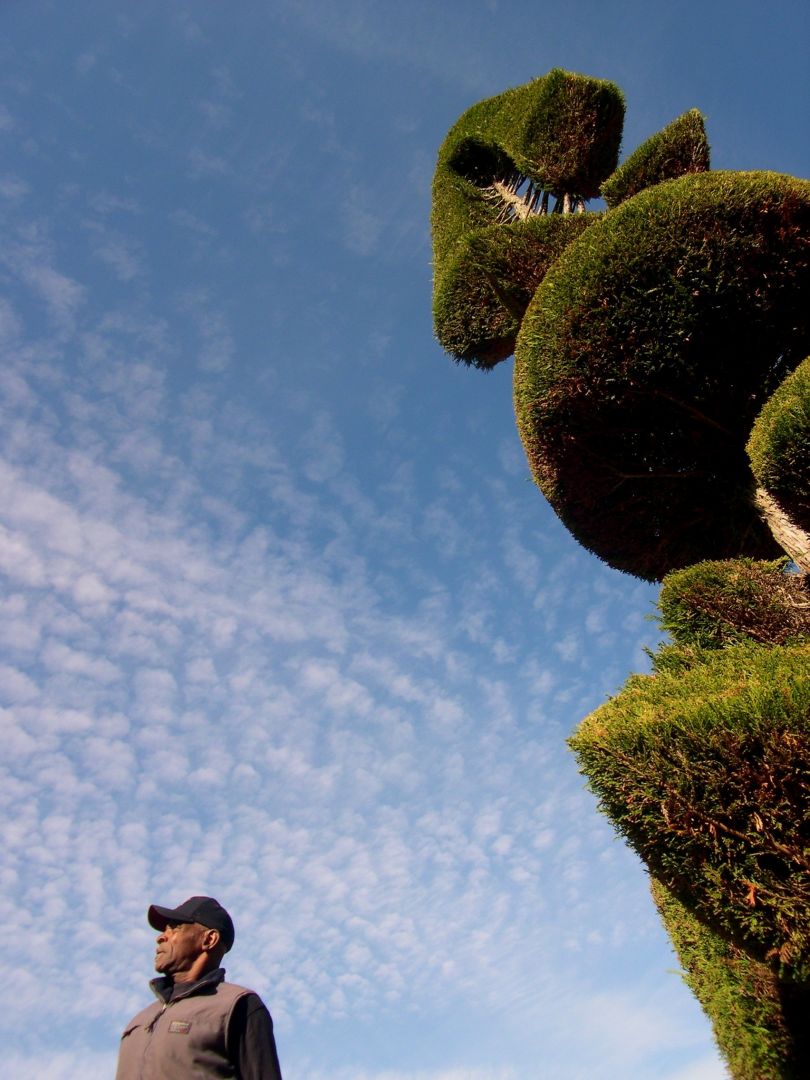 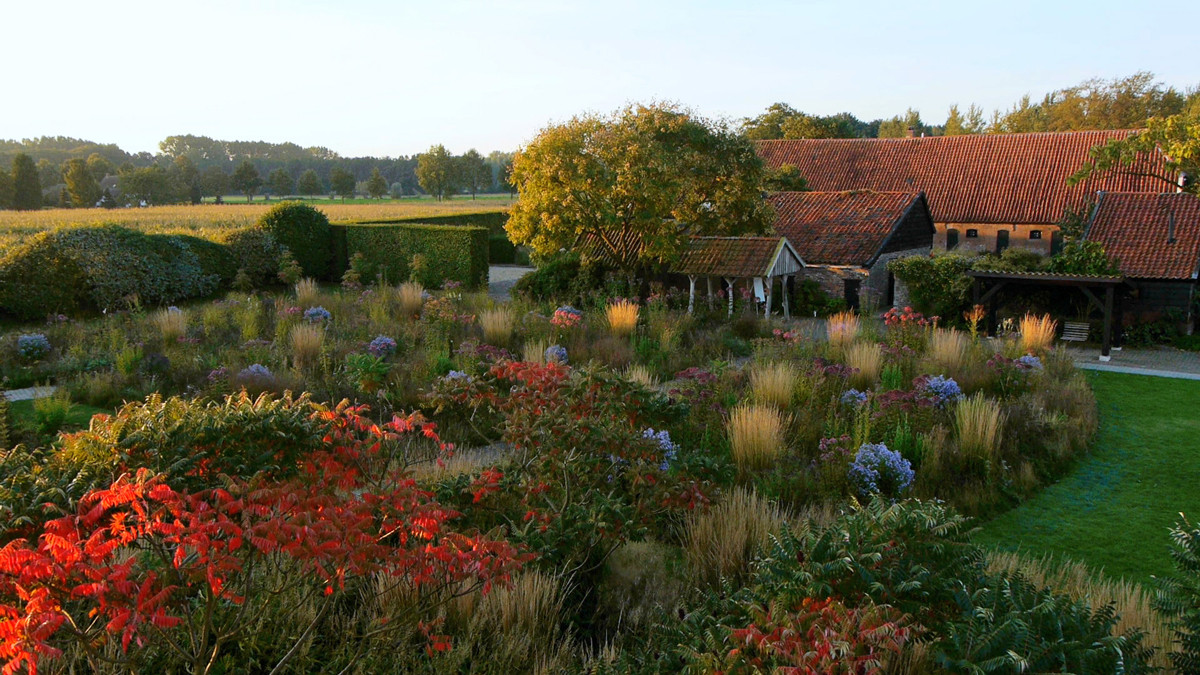 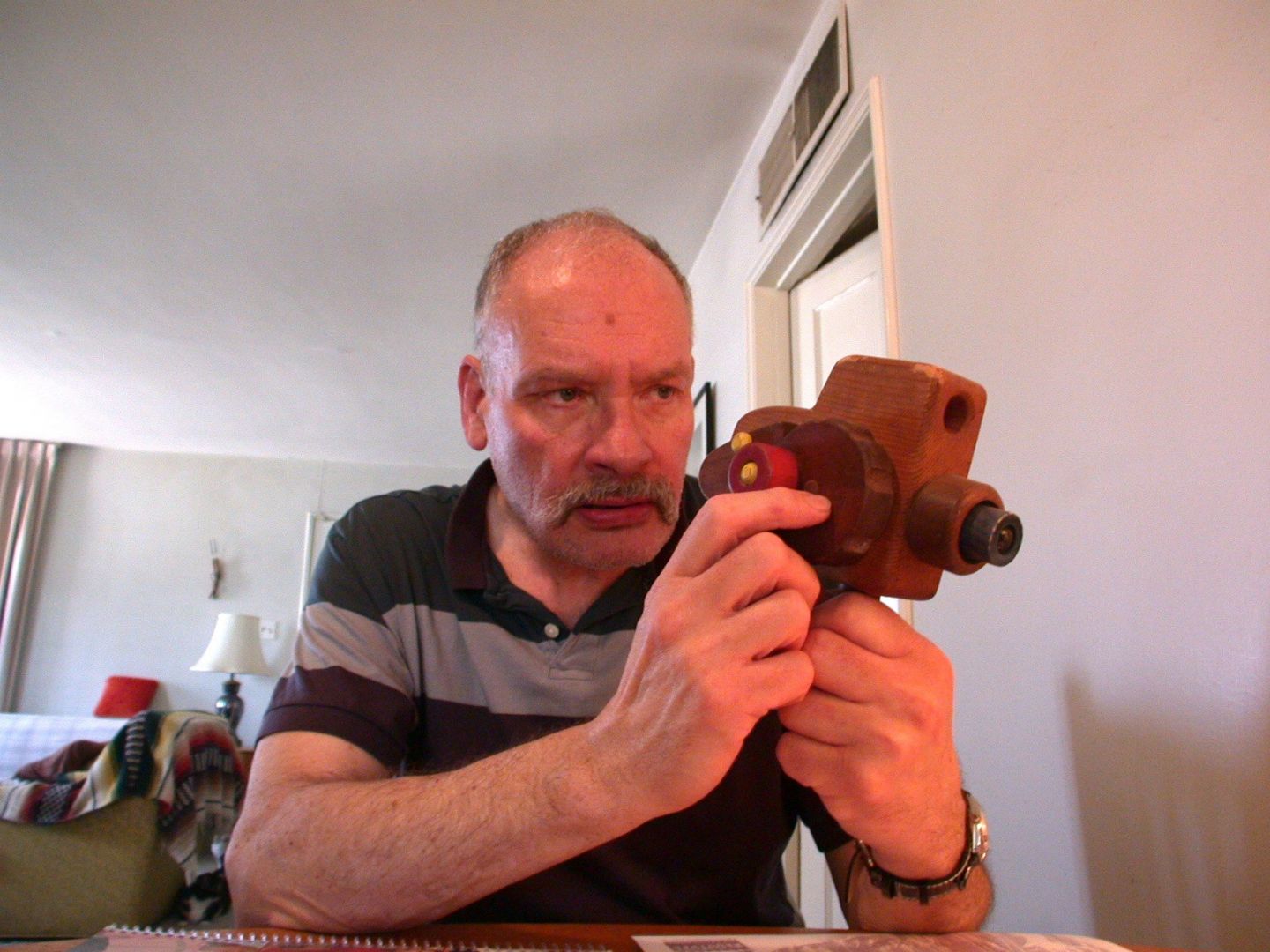 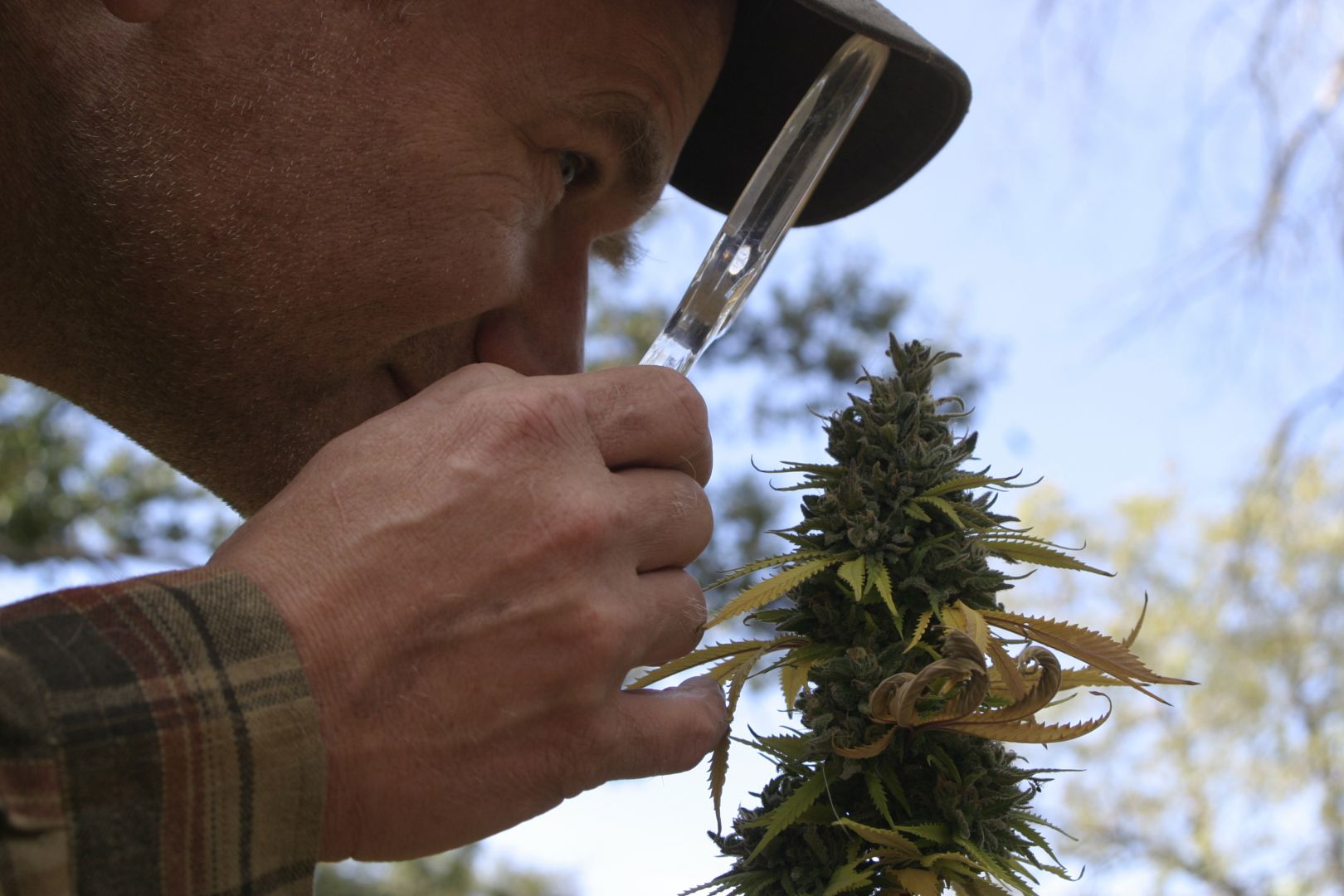 Shoutout is all about shouting out others who you feel deserve additional recognition and exposure. Who would you like to shoutout?
My shoutout would be to every filmmaker who has committed their lives to their craft. I’ve screened many of their films and I’ve had the pleasure to meet and become friends with many of them. If I could have one more shoutout, it would be to my film teacher at San Francisco Art Institute, George Kuchar, who with many great lewd, rude and hysterically funny films, demonstrations of skills and friendship also gave me the best advice; “If you begin a picture, make it about something you are really interested in, because filmmaking has many obstacles and sometimes makes you weary. If you’re interested in the subject, you’ll be more inclined to finish your picture.”